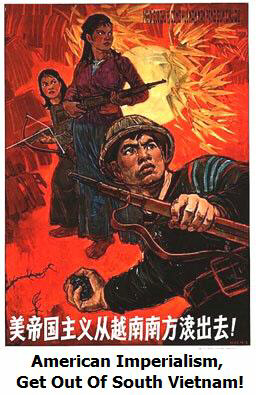 Some English and Hanzi Names in 1960s Chinese Marxist Philosopy

Writings and Speeches of Mao Zedong on Dialectical Materialism

Materials from the 1950s

Shan Hong, "An Attempt to Discuss 'Antagonism' and 'Antagonistic Contradictions'," 1957.

Materials from the 1960s

Wang Ruoshui, "The Understanding and Application of the Concept of Identity," Renmin Ribao, June 4, 1961.

Han Fu, "Uniting with workers and peasants is the basic way for theoretical workers to become red and expert," Xin Jianshe, January 20, 1965.

Recent Materials on Dialectics from China

Zhu Guoding, [A Contemporary Chinese View of the Resolution of Contradictions], 2003.

Li Xiulin, [A Contemporary Chinese View of the Resolution of Contradictions], 2005.

Works on the History of Marxist Dialectics in China

The Supply System and Wage Inequality

Back to Marxist Philosophy Home Page